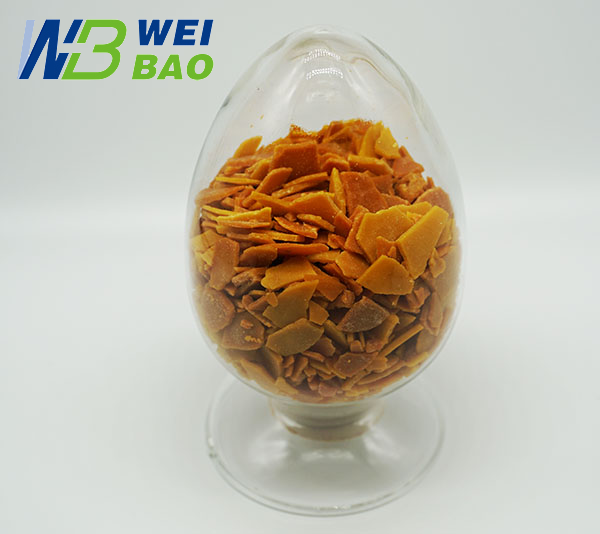 WB-WEIBAO is the supplier of industrial chemistry and equipment as long as a provider of logistics services.According to direct contacts with manufacturers

NaHS is colorless needle-like crystals. Easy to deliquesce. At the melting point, hydrogen sulfide is liberated. Easily soluble in water and alcohol. The aqueous solution is strongly alkaline. It reacts with acid to generate hydrogen sulfide. Bitter taste. The dye industry is used to synthesize organic intermediates and the auxiliary agent for the preparation of sulfur dyes, and the leather industry is used for the dehairing and tanning of hides.

1. Dyestuff industry is used to synthesize organic intermediates and auxiliary agents for the preparation of sulfur dyes.

2. In the tanning industry, it is used for dehairing and tanning of hides, and also for wastewater treatment.

3. In the chemical fertilizer industry, it is used to remove the monomer sulfur in the activated carbon desulfurizer.

4. It is the raw material for the manufacture of semi-finished products of ammonium sulfide and pesticide ethyl mercaptan.